It isn’t easy to plan an event sometimes and The “Art” of the Dog wouldn’t be possible without the generous support of several of Frederick’s finest businesses and individuals who supported it.

We’re proud to present the sponsors of our upcoming event (you’ve already gotten your tickets, right?)

Please take a moment and check out their websites because they really do represent what’s best about our community:

Cakes to Die For

Frederick loves its dogs and Federated Charities loves its dog, “Charity.” We’re combining the two into a unique event that celebrates our organization’s impact in the community…for more than 100 years. The iron dog that stands on our front porch was cast by the Baltimore stove manufacturer Hayward Bartlett and Company in 1858 at the exorbitant cost (for its time) of $45. He is a Chesapeake Bay Ducking dog and was likely a rendering of a beloved family pet but one of the stories told is that the statue was placed on the porch to keep raucous visitors from falling off it.

For many, “Charity” (so named by the community in the 1970s) is the symbol of the services that Federated Charities has offered in Frederick and like the building itself, a testament to how we care for our most vulnerable citizens. Each year we serve more than 600 individuals with our own programs and services such as our medical equipment loan closet and our Community Table project. We also serve the greater non-profit community by supporting 9 tenant partners with low-cost rental space so they can serve their own clients and we offer capacity development and training opportunities with a variety of partners.

Local artists are generously contributing their time, talents and energy to their own interpretations of the dog life for our silent auction event in June. One of a kind, collectible pieces by graphics illustrator, Ellen Byrne and textile artist, Margaret Hluch will be available (among others) as will our graciously restored first floor and rear garden for wandering with your food and drink. 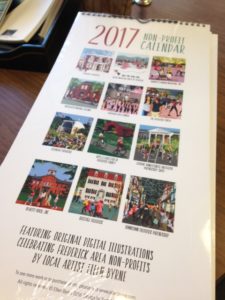 2017 is going to be a banner year for Federated Charities and to make sure we get everything on the schedule, we’ve jumped onto the Non-Profit Calendar bandwagon with Ellen Byrne Illustration. This beautiful color 12 month calendar features Ellen’s iconic digital artwork and highlights the work of 12 extraordinary charitable organizations in Frederick. Guess who got the plum January spot? Our own selves, that’s who…with snow softly falling on the portico. Calendars are available by emailing info@federatedcharities.org, stopping in at our building during business hours or at Magoo’s Pub & Eatery when you’re holiday shopping downtown.

Saturday May 4, 2016 – During Mayfest, we opened our doors wide and welcomed people into our building to catch a glimpse at history…105+ years of history, to be exact. Our building was originally a private home, built in 1820 and we have maintained an archives of several photographs, paintings and sketches and artifacts since the late 1800s, which highlight the grand old home as well as the history of the work of Federated Charities since the beginning of the 20th century. The display is open to the public Monday-Friday 9-4:30 (as well as during weekend events) and will feature a permanent and revolving display inside the front entrance. So, take a peek behind the iconic statue of “Charity” on the front steps and learn more about our building and our services through the years. 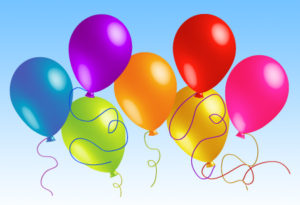 FREDERICK, March 11, 2016 – 2016 may be the year of the monkey for the rest of the world but for The Federated Charities Corporation of Frederick, it might be better themed, “The Year of Reflection.” With 105 years of service under its belt, Federated Charities is reconsidering and re-tooling its role in the charitable community in Frederick and kicks off several months of strategic focus and planning beginning on March 25th. A ceremony is scheduled for City Hall at 7pm on March 17th and Winchester Hall at 11am on March 22nd.

The City and County have both issued proclamations over the years declaring March 25th as Federated Charities day (for the first time in 1996 during a major capital campaign and renovation project which included incorporating the Pearre Pharmacy building into the existing Federated Charities site). Today, this unique real estate in downtown Frederick houses as many as 9 local charities providing a variety of necessary human services and cycles as many as 1,000 pieces of home health care equipment to Frederick residents, at no charge.

As a nod to the changing circumstances in the charitable environment over the past several years, Federated Charities will be spending its 105th Anniversary year developing its infrastructure and positioning itself as a strategic partner rather than simply a landlord in the community. Potential new programming, board development and a renewed focus on how to best serve its tenant-partners efforts will all be a part of the year-long process.

“It’s an exciting time for an organization with a long and important history in the community,” says Board Chair, Susan

Shelton, “we are looking forward to enhancing existing services and developing additional programming that serves the needs of Frederick as identified by our tenant-partners as well as with input from other organizations who also address critical human needs for our citizens.”

Link to the County proclamation ceremony. 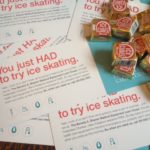 Frederick’s annual Fire In Ice event attracts thousands of people to downtown each February. If we’re lucky, the weather is cold and crisp because local organizations and businesses purchase ice sculptures to display on the sidewalks for the public to enjoy. This year, two corporate sponsors helped render “Charity” in ice in front of our rose garden…Tenth Ward Distilling Company and City Loaf Bread Company. Several of our tenant-partners provided volunteers who worked the crowd along with our own staff and board members to let people know just what kind of awesome is hidden behind our brick facade. We had a great time but were very glad that we wore our long underwear. Check our Facebook page for a photo gallery of the event. 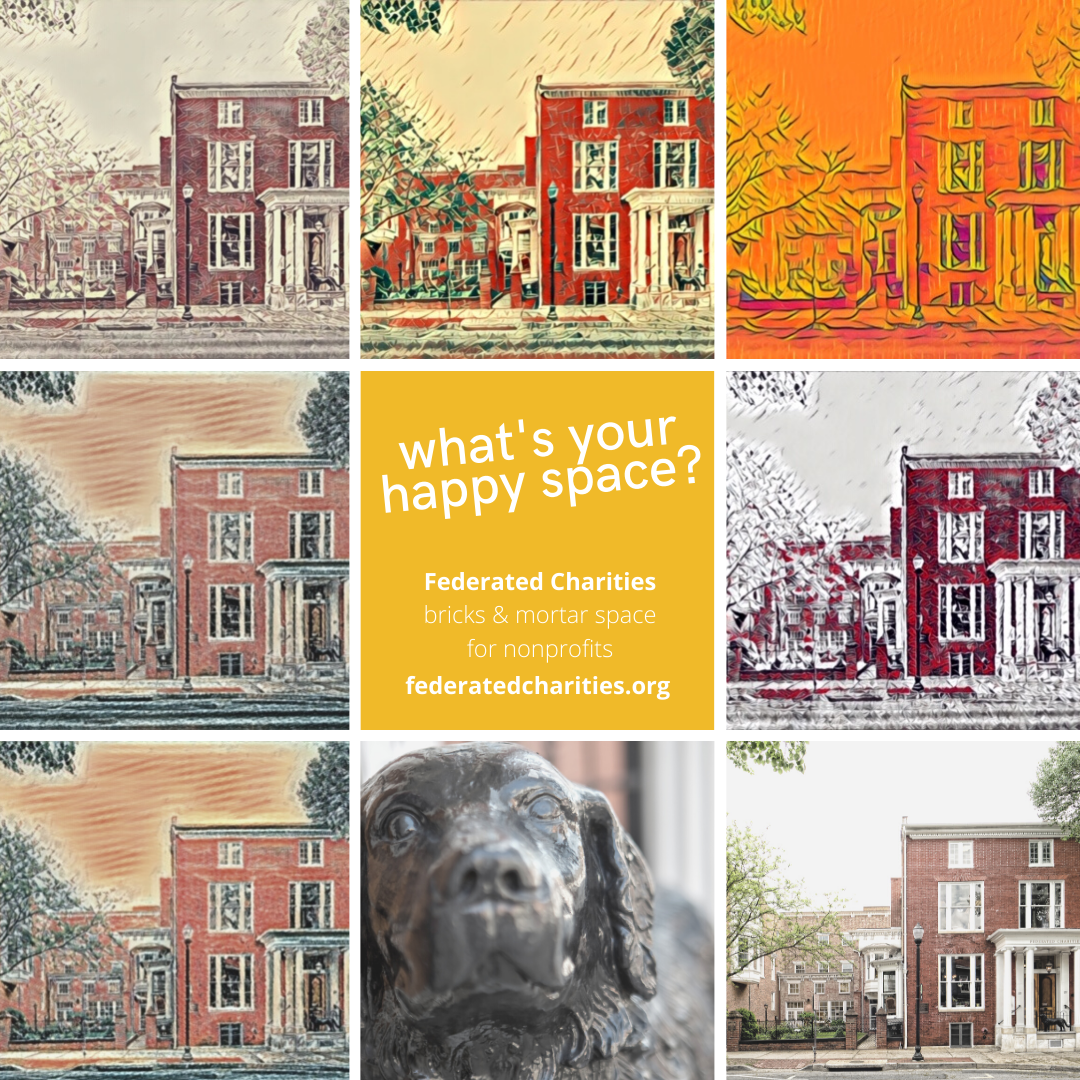